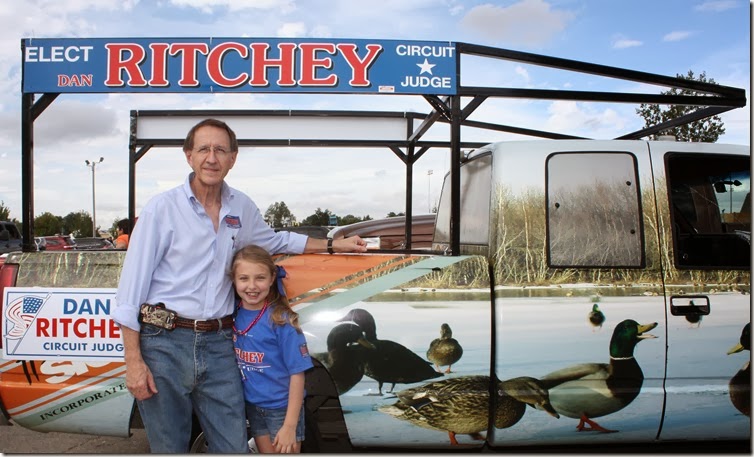 Dale Hinson (Hinson Signs) loaned me his wild, duck truck to drive in the Wild Duck Parade in Trumann. 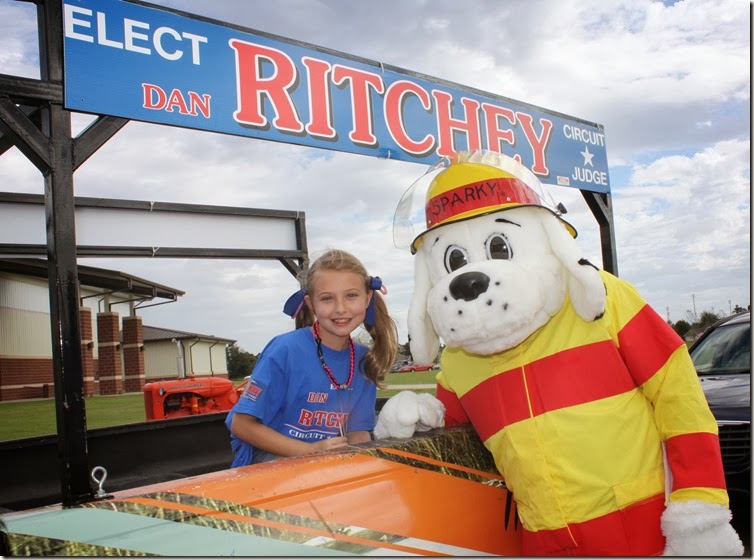 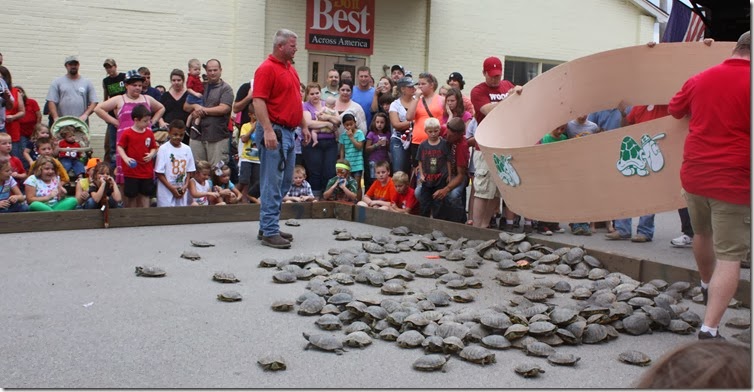 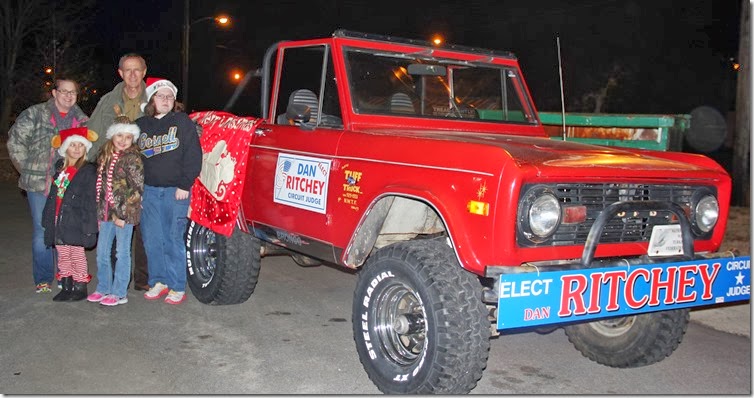 Our daughter, Larissa and our granddaughters, Brayden, Carly, and Madison, enjoyed riding in the the Jonesboro Christmas Parade with me.
Rotary Club, Paragould, January 15, 2014
Citizens Ward Meeting, Blytheville, January 25, 2014
We look forward to meeting more people around our District in the next few months.
Posted by Bargain Decorating with Laurie at 5:14 PM

But, the more bonuses you get could depend upon how usually you place a wager. After you’ve reached a particular pre-requisite, find a way to|you possibly can} claim the bonus initially offered. The exact circumstances will differ 빅카지노 depending on the on line casino, so positive to|make sure to|remember to} examine the phrases and circumstances of the on line casino earlier than you resolve to say any bonus. 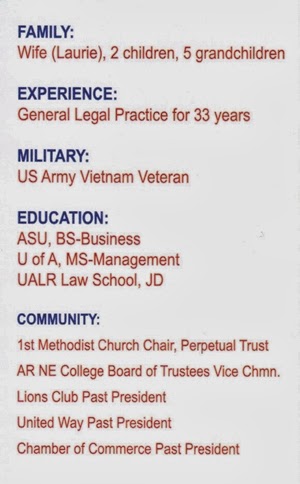 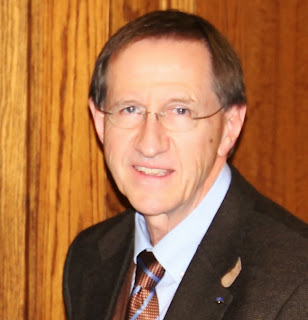